08 July 2015
photos - hymnal
Two photos of hymnals from my collection that should have been used to illustrate yesterday's article. 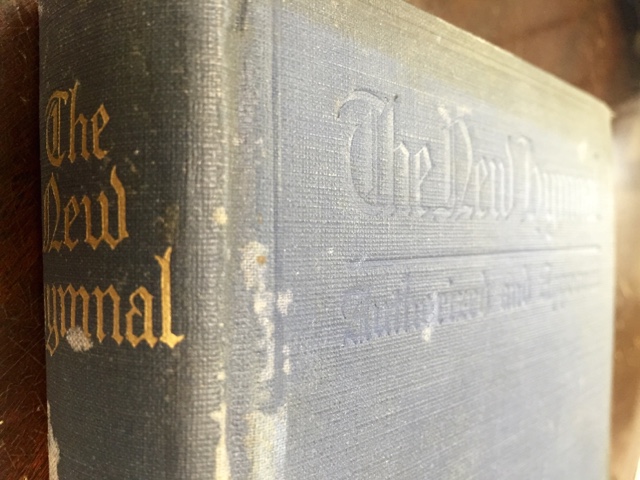 Confusingly, the 1916 Hymnal of the Episcopal Church was called the "New Hymnal". My copy is anything but. 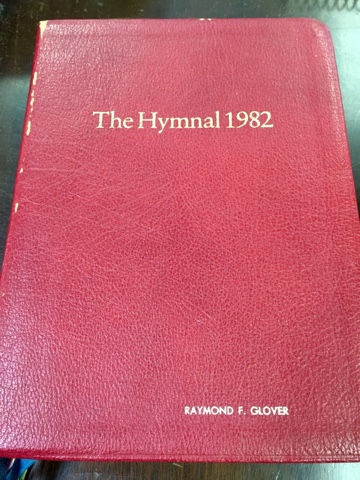 This copy of the Episcopal Hymnal 1982 was given to me when I was installed as the organist and choirmaster of St. Paul's Episcopal Church in Richmond, Virginia in 2010. This book belonged to Raymond F. Glover, who served as general editor of this hymnal beginning in 1980. Immediately prior to this he too served as organist and choirmaster of St. Paul's, Richmond. He was appointed in 1969.