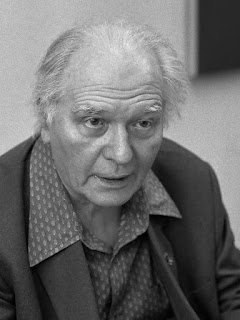 
Comments:
Thank you for this!

I think there is often a tension between complexity and simplicity, which gets spoken of as excellence vs accessibility (even though there is a massive false dichotomy there); and many new movements in church music are concerned with directness and accessibility, and eventually become complex because that is the natural tendency when you have a group of musicians who rehearse together regularly enough. Certainly this seems to be the case with English metrical psalmody, which started with "plain tunes" and only scriptural texts, and ended up with (sometimes quite difficult) "fuguing tunes" and as wide a variety of hymn texts as you could ask for. The Victorian hymnody which followed it was very concerned with seemliness and propriety, yes, but also with what sort of music could be sung well with constrained resources (thanks, Industrial Revolution), such that people could relate to it. Even plainsong was a simplification of some of the earlier chants, which were highly melismatic to the point of being incomprehensible.

The rhetoric around contemporary praise band style stuff is similar: choirs as seen as fussy or upper-class or too hard for people to relate to or all of the above; the imitation of popular music of two decades ago is seen as more relevant and accessible. But the wrong sort of amplification can discourage congregational singing, as can some of the more complex rhythmic devices; I don't know whether this is offset by the tendency for such music to be sold for listening to in everyday life (usually with headphones) in a way that more choral or "classical" church music hasn't really done. Not my tradition...

...but I think it's good to have music that choirs have to work hard to sing well, and also music that it's easy for congregations to join in with, and the exact balance is something that is probably context-dependent.