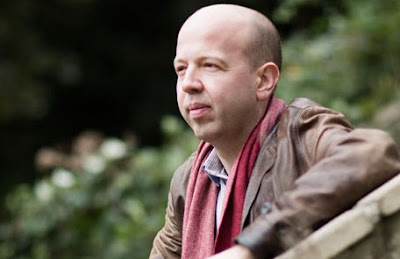 Composer Huw Watkins has been announced as the composer of the commissioned carol for this year's Festival of Nine Lessons and Carols at King's College, Cambridge.