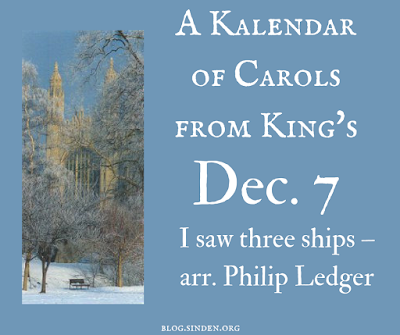 Why not have a listen to Ledger's?